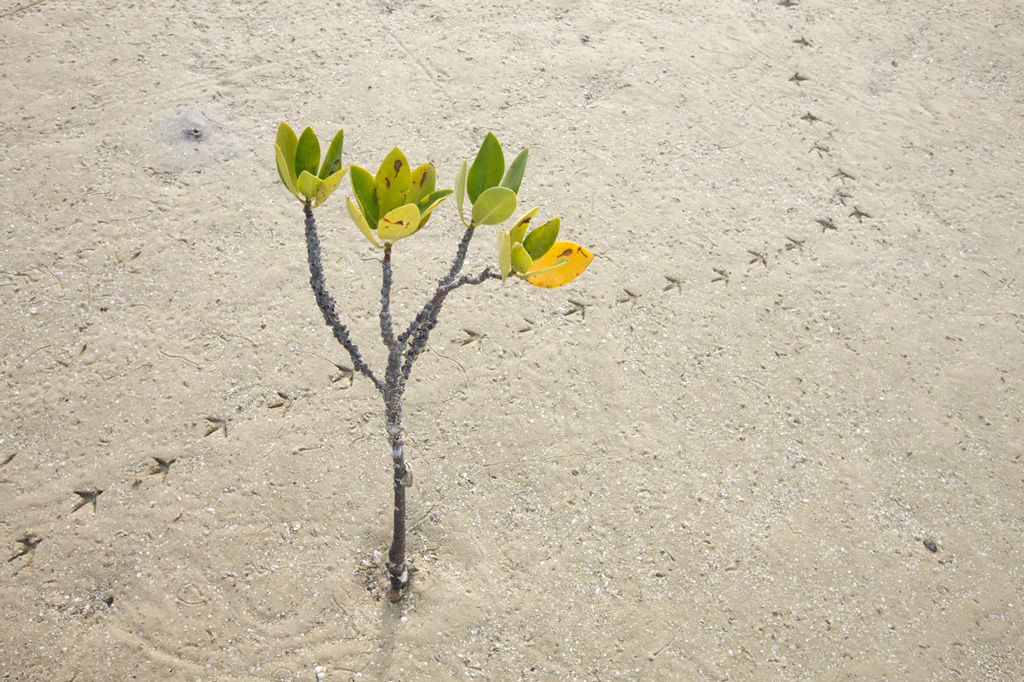 Dhuruputjpi – a small settlement on the banks of a chain of billabongs on the Dhuruputjpi River surrounded by paperbark forest adjacent to the massive black soil floodplain of Yalata.

Yalata/Walirr – The Djang’kawu Sisters songline passes through Dhudi-Djapu land on the floodplains of Yalata. They manifest as Gudurrku or Brolga. They create sacred springs with their staff.

Dhuruputjpi – The wounded shark Gundunuru resides/expires in the sacred rushes known as Darranggi in the chain of billabongs at Dhuruputjpi. Each billabong is a sacred embassy for other Dhuwa clans.

Lutumba – The saltwater estate containing islands such as Woodah Island spawns an ancient Tsunami which sweeps over the land and carries the bodies of the dead inland to a stone outcrop known as the mortuary ground Wukidi.

Modern history of this clan starts with an incident at one of their clan estates, Woodah Island on the 1st August 1933. Clan leader Dhakiyarr fatally speared Constable McColl of the Northern Territory Police who had arrived with a plain clothes party of police and chained up Dhakiyarr’s wife and a group of other women to extract information. His subsequent speedy and flawed trial saw him sentenced to death. Meanwhile the Federal Cabinet of the Lyons Government debated a ‘punitive expedition’ to ‘teach the Blacks a lesson’. Dhakiyarr was acquitted by the High Court of Australia but disappeared upon his release probably murdered by the authorities.. In 2003 the leaders of the Dhudi-Djapu Dhukal and Wuyal Wirrpanda led a reconciliatory Memorial for Dhakiyarr with the installation of nine larrakitj in the NT Supreme Court in Darwin through a Wukidi ceremony for 250 Yolngu and the descendants of McColl. This event was captured in the award winning film “Dhakiyarr vs. The King”. Wuyal’s son David Wirrpanda is a senior AFL player for the West Coast Eagles.