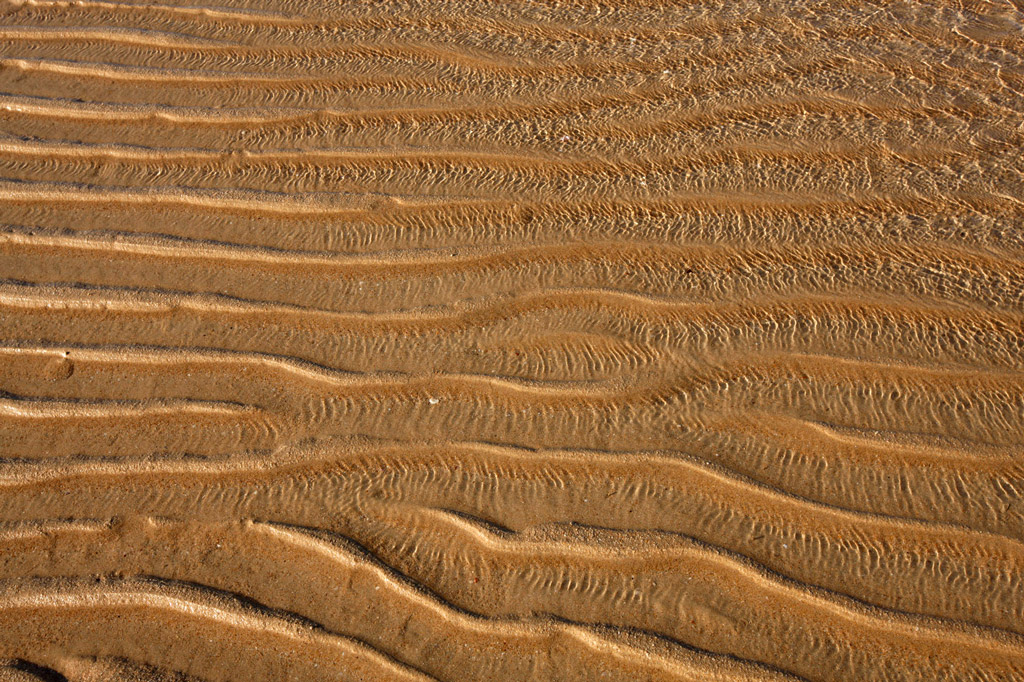 Rorruwuy – On the inland shore of the eastern side of Arnhem Bay. This community is at the site of a freshwater spring and close to the outflow of a small river. There are populations of Datiwuy clanspeople at Yirrkala, Galiwinku, Gapuwiyak and Milingimbi.

Mana – the shark interacts with another shark who passes through. A resident of the muddy waters of the turbulent Arnhem Bay.

Wuyal – the honey hunter imbues freshwater with this element.

Wangkawu – the water monitor can manifest the two sisters. A big Dhuwa family based at Rorruwuy on Arnhem Bay with populations to the West. Their patriarch Mowarra Ganambarr OAM left 35 natural children. He and his brother Ngongu were both members of the Northern Territory Special Reconnaissance Unit during WWII. One of the earliest to establish dwellings on their land in the Homeland Movement. Traditionally serviced by sea and air from Elcho rather than Yirrkala. Closely allied to Ngaymil with whom they share a surname. They relate with their Wangurri and Dhalwangu neighbours in Arnhem Bay.