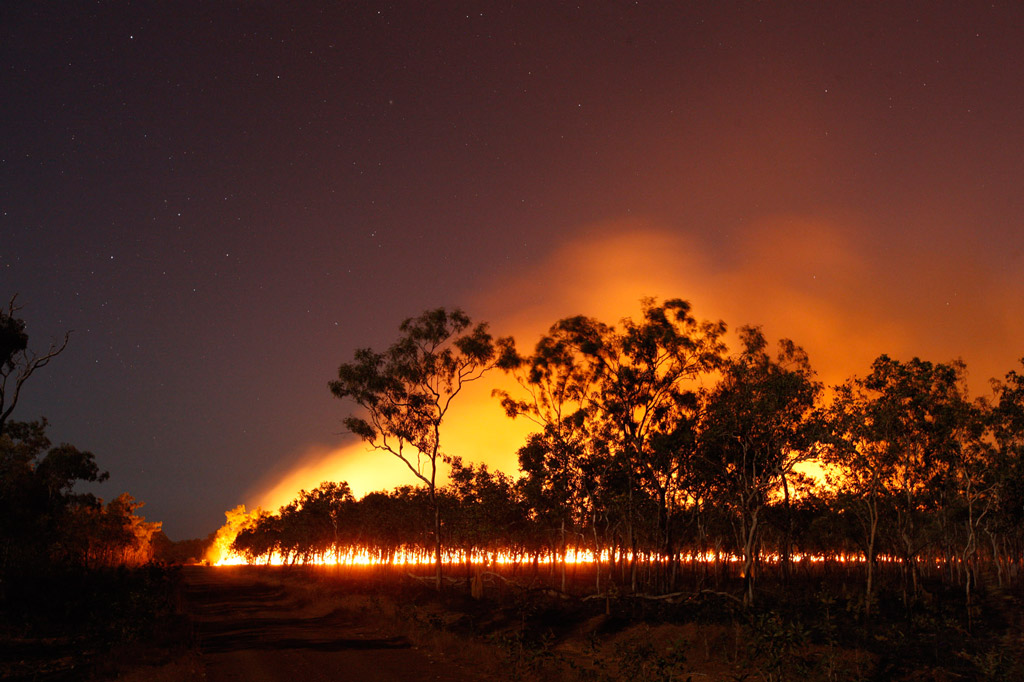 Yilpara/Baniyala – One of the largest homeland centres with around over a hundred permanent residents living on the shores of Blue Mud Bay, with orange sandy beaches on shallow bays with low rocky points.

Baru – A Madarrpa ancestor was metamorphosed through fire to become the saltwater crocodile. Garrangali is a nesting site for this being located in mangroves and the songline extends out to freshwater Madarrpa at Baykuldjias well as other fire related clans further afield such as the Gumatj.

Yingapungapu – This canoe shaped sand sculpture commemorates a Tsunami and founds mortuary ritual. It is shared with the Dhalwangu and Manggalili.

Burrut’tji/Mundukul – A towering serpent stands on its tail and spits lightning messages to other snakes from the mouth of Baraltja mangrove creek when it is not manifest as a sandbar.

The latter two as collaborators in The Barunga Statement of 1988 along with Djambawa Marawili the most influential artist in the Miwatj region from the mid 1990’s to the present. Djambawa fills many roles as long term Chair of ANKAAA, senior leader of the Madarrpa, member of the Aboriginal and Torres Strait Islander Arts Board of the Australia Council and major proponent of the successful struggle for recognition of Indigenous sea rights.

The conflict of the early 20th century saw the Madarrpa seek refuge at Rose River mission (Numbulwar). It was Djambwa’s father Wakuthi who led the return of his clan to their homeland at Baniyala in the early 70’s. Wakuthi led the Madarrpa although blind in his last decade until his death in 2005.

Napuwarri follows his father Bakulangay in establishing a profile in the art world.