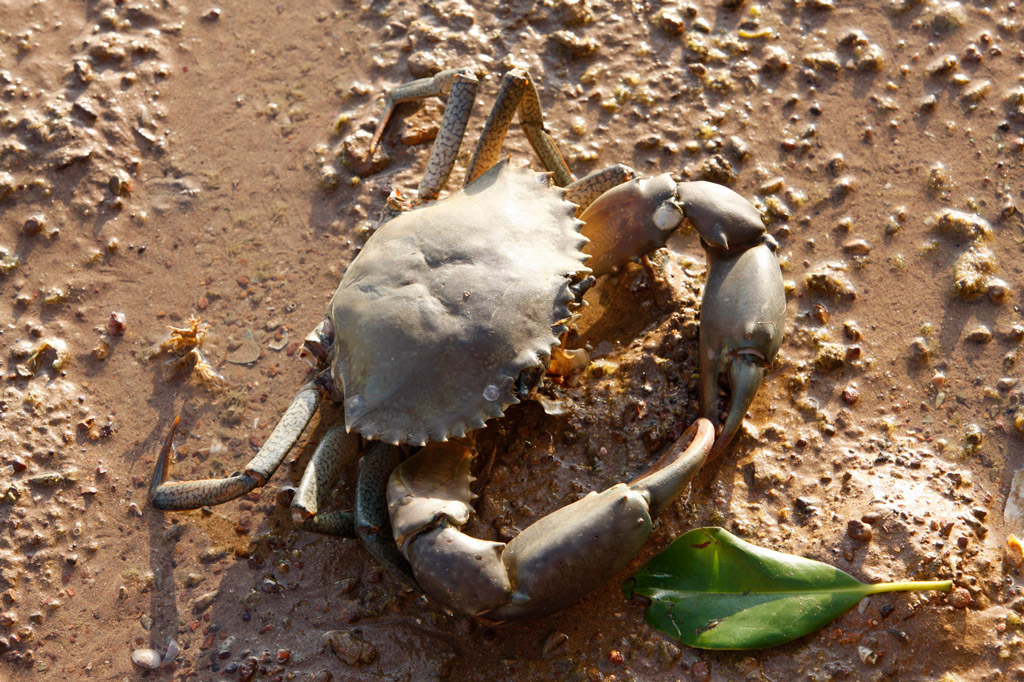 Guwak – The founders of Manggalili saltwater homeland Djarrakpi are koel Cukoo Men who alight on the Marawili tree and proclaim ownership. Their associates include cicada, possum, sandcrab and snail.

Nyapilingu – is a mysterious Yirritja moiety female ancestral being who journeys from Groote Eyelandt sung by other related clans. She brings women’s knowledge.

Milngiyawuy – an epic song cycle connects the Milky Way to the earthly dimension including the breeding site of the freshwater crocodile. This connects to the brackish lair of Gayitj – Lightning Serpent.

Nguykal – The journeys of ancestral power totem the Kingfish connect this clan to the freshwaters of the Wayawu River and fertile lily bulbs washed down in its floodwater.

Narritjin Maymuru was a teenage deckhand on Fred Gray’s boat which brought Dhakiyarr to Darwin. He was a major contributor to the Yirrkala Church Panels, the Yirrkala Bark Petition, the Yirrkala Film Project, the Homelands Movement and the foundation of independent art marketing through his shelter on the beach. In many of these important activities he was joined by his brother Nanyin.

Their children including Banapana were also key to the prolific production of innovative art in the 1970s by this family. He was one of the lawmen who encouraged art production by his daughters along with Mawalan.

Tragically the family was struck by misfortune and death. In the modern era Baluka, Naminapu and Galuma each won major awards and established themselves as artists of the first rank. Yikaki and Mungurrapin also made significant contributions in community development.