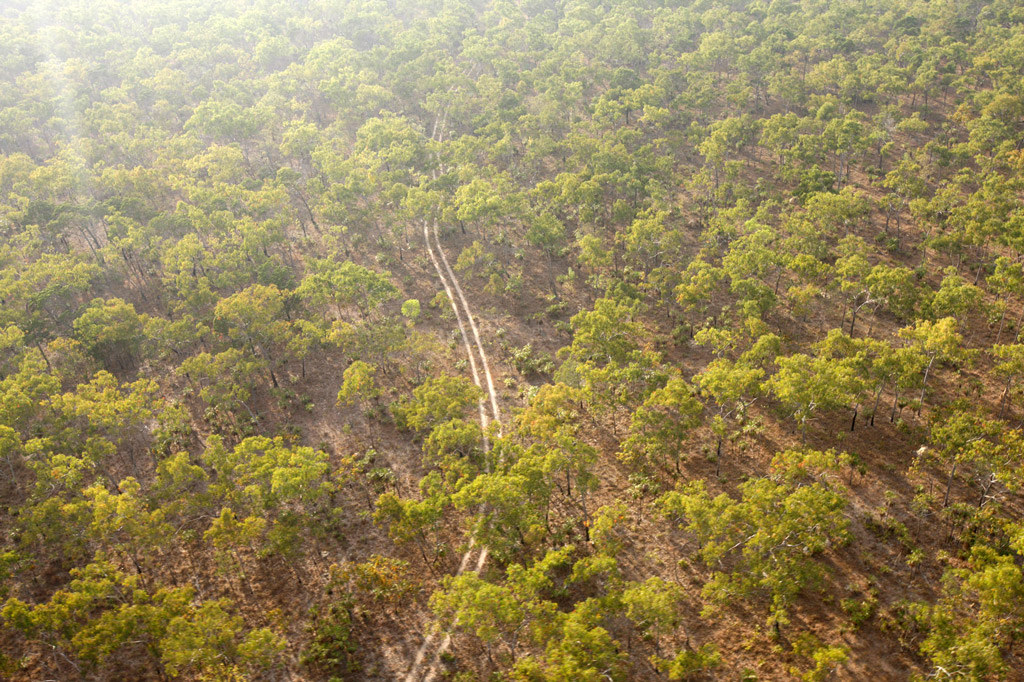 Modern History – A largeish Yirritja clan mainly based West of the Miwatj and particularly at Elcho Island as they are landowners of the Wessel Islands and are a seafaring clan.

Their leader in the 1970s Burrumarra and others collaborated with John Cawte to record cultural knowledge in a book called ‘The Universe of the Warramiri’. It is suggested that the suppression and cessation of Macassan visitation caused economic collapse in the Wessel Islands and hurt the Warramiri particularly heavily.